Superhero movies are great fun for the whole family; there’s action, drama, romance and even a dab of horror involved that makes every movie great. This was proven by the Avengers Age of Ultron that had the second biggest domestic opening weekend only being beat out by the first Avengers movie. What many of us don’t know is that every Marvel movie almost has an entire second movie going on inside; hidden in plain sight. The second movie is obvious to those who have read the comics with little secrets and nods that hint at future movies, character backgrounds and nods to the past.

Here are just a few of the many secrets hidden in the Avengers Age of Ultron for those of us who haven’t read the comics but still love the Marvel cinematic universe.

If you haven’t seen the Avengers Age of Ultron, you might want to stop here and come back after you have. This is your spoiler warning (I’ve always wanted to type that). 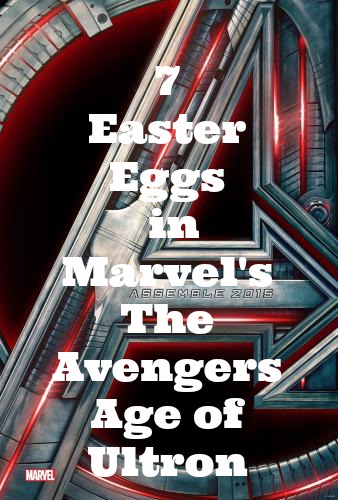 In the movie Tony Stark (Robert Downey Jr.) uses special armor to fight against the Hulk. Stark calls the armor “Veronica”. Going back to the movie “The Incredible Hulk, his love was named Betty Ross played by Liv Tyler. In the “Archie” comics, Betty has a rival named…Veronica. Joss Whedon said in an interview that he felt Veronica was the opposite of Betty, so if Betty was Bruce Banner’s love interest then Veronica would be his enemy.

When Ultron finally meets the Maximoff twins he’s wearing a red cloak. This is a nod to the comics where Ultron has an alter ego named The Crimson Cowl. In the comics, The Crimson Cowl wears a red (or crimson) cloak.

In one of the scenes at the Avengers Tower, the camera pans by a statue in New York City. That statue is a monument to the emergency responders who helped in the “Battle of New York” that happened in the first Avengers movie.

Stan Lee is always in the Marvel movies in some role, so we will not be mentioning him hanging out with some WWII veterans. Instead, we will point out the creator of Ultron and The Vision Rob Thomas. Thomas is the one who wrote the comics introducing Ultron and The Vision and worked on many other Marvel comics as well. In Age of Ultron, Scarlet Witch makes Captain America see things, one of those things was a band playing on a stage. The band’s name was “The Rob Thomas Players”.

In Age of Ultron, you may have noticed the Scarlet Witch and The Vision share a moment in the form of a deep stare. This stare may have got the comic fans a bit more excited than others. In the comics, Scarlet Witch and the Vision are in love, and at one point they’re even married. 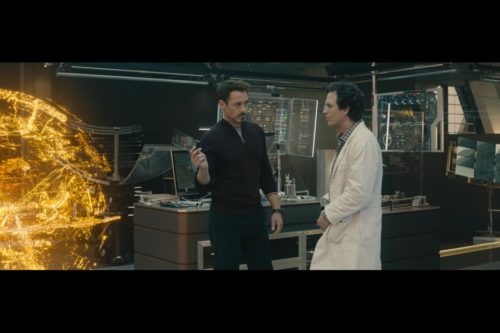 Once The Vision became a reality, Tony uploads some new software into his suit. While configuring the software, we see a name of a plug-in, Jocasta. In the comics, Jocasta is an android who Ultron loves, but she becomes an Avenger in the end.

You may only know this next character as the guy who got his arm cut off, but comic book fans know him as Ulysses. Hardcore fans also know Ulysses as The Claw, the enemy of The Black Panther. The Black Panther is a future Marvel movie, so you just witnessed the backstory to the villain in that movie. However, the disarming of Ulysses acts as more than just a villain backstory. In every Marvel phase two movie there is someone who gets a limb, or hand cut off. This is a nod to Star Wars Episode V: The Empire Strikes Back in which Luke Skywalker gets his hand cut off by his father Darth Vader.

It’s fascinating how every Marvel movie has little things that some may not notice but end up being major plot points to future movies. It’s why they call it all the Marvel Cinematic Universe because you’re not just watching a movie, instead you’re watching the story of another dimension unfold. In this world, everyone’s story affects the future and intertwines into other people’s lives whether hero or villain. So next time you’re watching a Marvel movie, pay extra close attention because you could be watching the set-up to the next box office hit from Marvel. 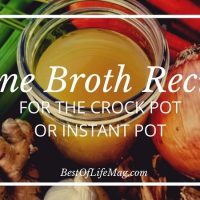 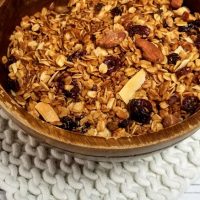 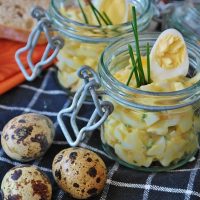 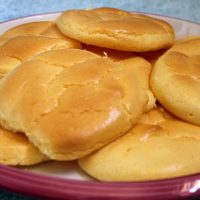 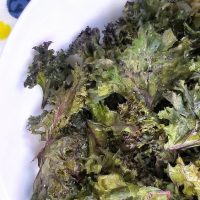 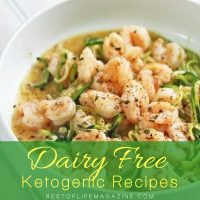