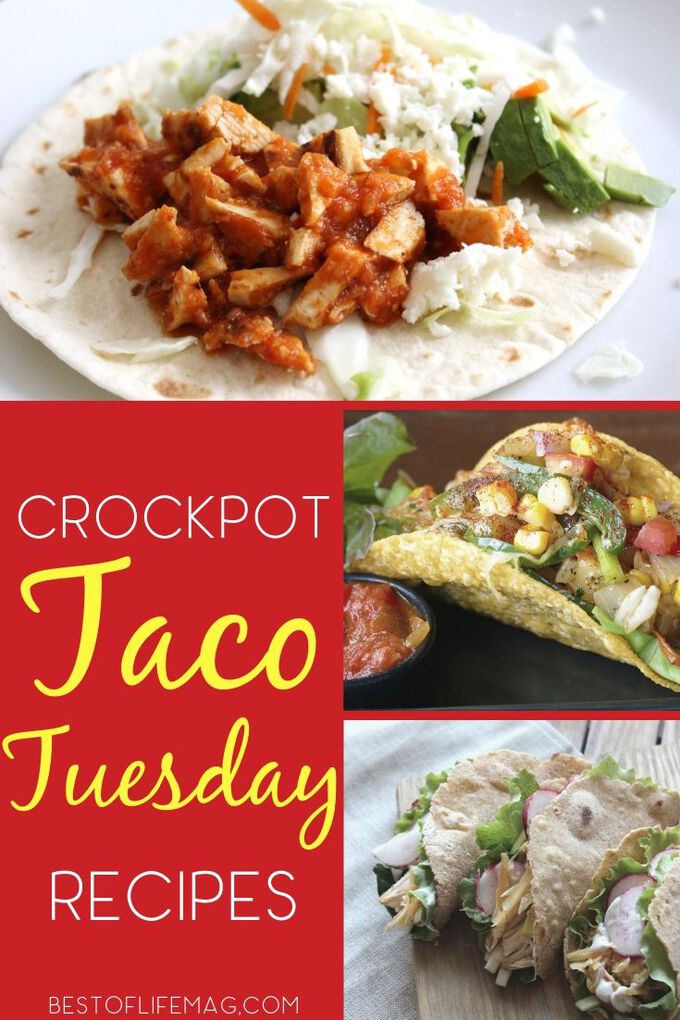 Taco Tuesday is an unofficial holiday that was first trademarked in 1982. That trademark belonged to a Mexican restaurant in New Jersey. You don’t need to go to a restaurant to celebrate taco Tuesday. Instead, you can use crockpot taco Tuesday recipes at home. This way, every Tuesday can be a fiesta. With so many different types of crockpot Mexican food recipes, you will never run out of options.

Take your Tuesday night to the next level with the best crockpot taco Tuesday recipes that are filled with flavor and sure to enhance your weekly fiesta.

Not only do these recipes save you time, but they also pack a ton of flavor in each bite. You can enjoy a different recipe every week and share them with the whole family. 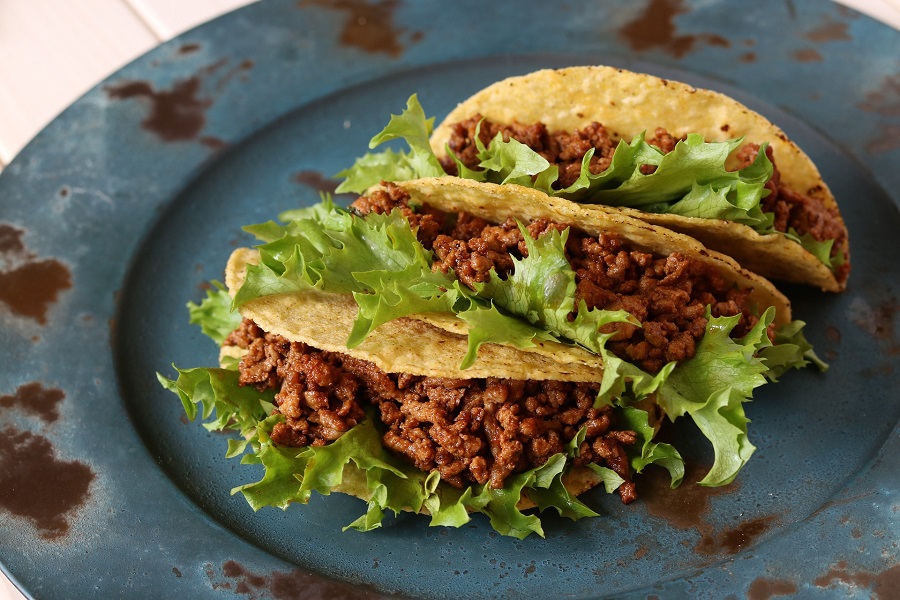 In fact, some of the taco recipes are so good that you will want to throw your own fiesta every Tuesday. But taco Tuesday has been around long enough that the recipes have extended outside of the ordinary taco. 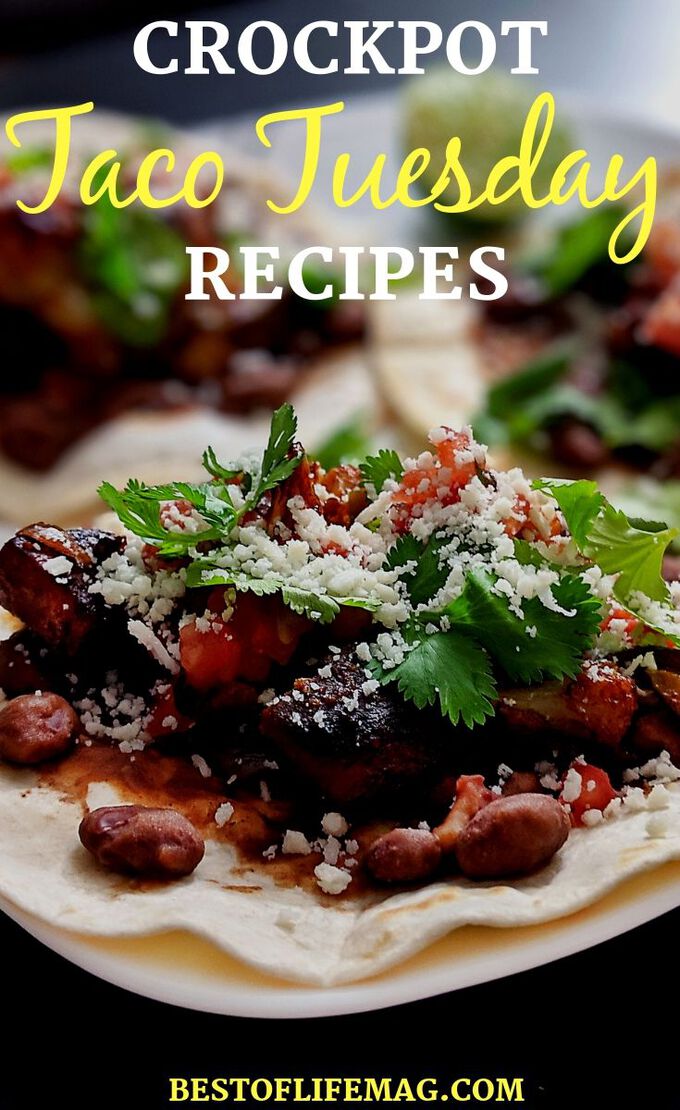 There are so many different Mexican crockpot recipes that you can explore an entire menu week to week.