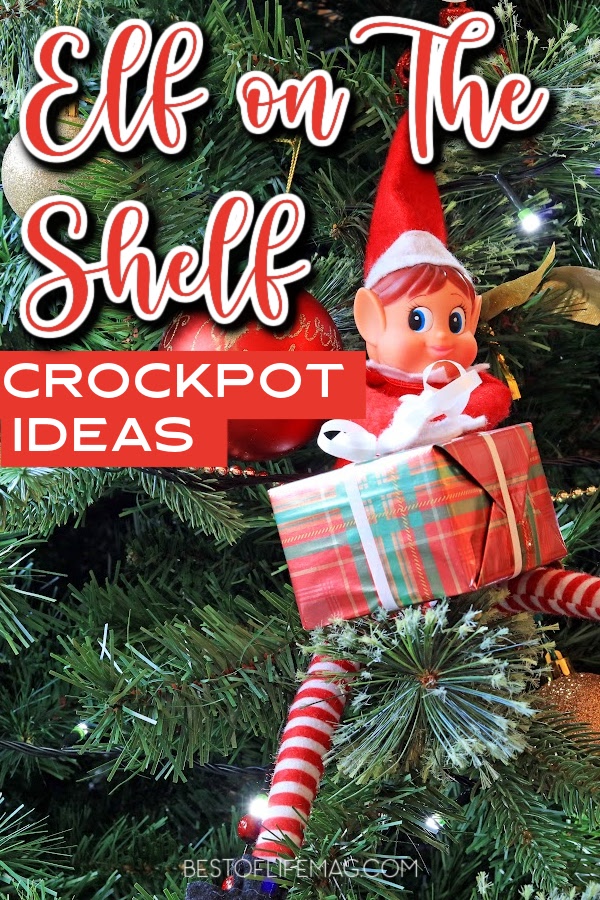 Elves love to utilize things around your home to come up with new ways to trick or surprise your kids. Take the crockpot for example. Your elf sees you use it regularly and has always wanted to utilize it in new ways. That is where fun elf on the Shelf crockpot ideas come into play.

Elf on the Shelf is a great holiday tradition you can start with your family. But your elf might find it hard to produce new ways to surprise your kids after years of visits. Luckily, your elf is magic and never completely runs out of ideas.

You and your elf can use some Elf on the Shelf crockpot ideas to get creative this holiday season and to shock your kids in new ways. Combining the crockpot with Elf on the Shelf seems like a great idea. The question is, how do the two work together?

Your elf surely has some Elf on The Shelf crockpot ideas to him or herself. However, we know they are not very forthcoming with information. The information they have is not for you and me, it is for the big guy at the North Pole. Getting creative is all part of the process with this Christmas tradition. 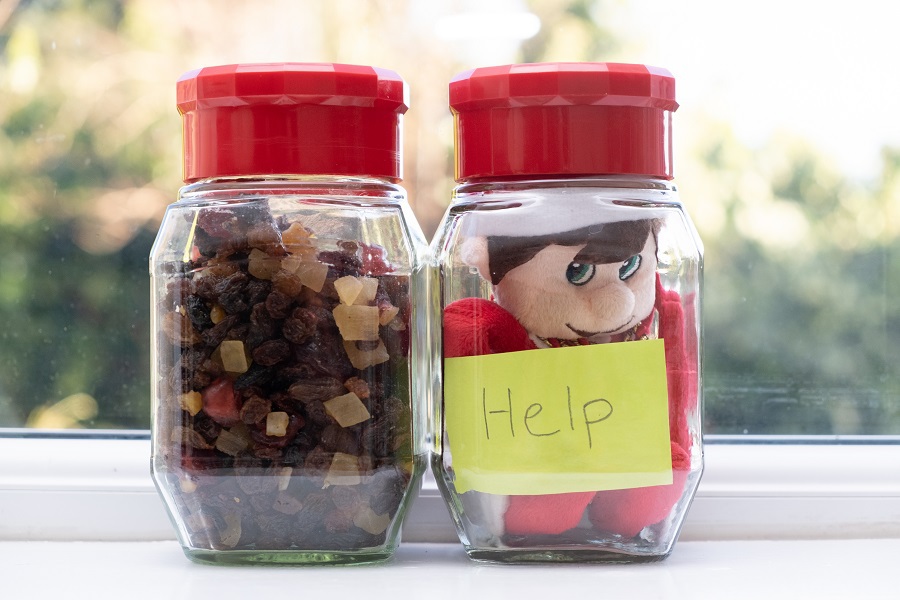 Simply fill the crockpot up with marshmallows or cotton balls, keeping it unplugged, and then letting your elf hop in and enjoy. 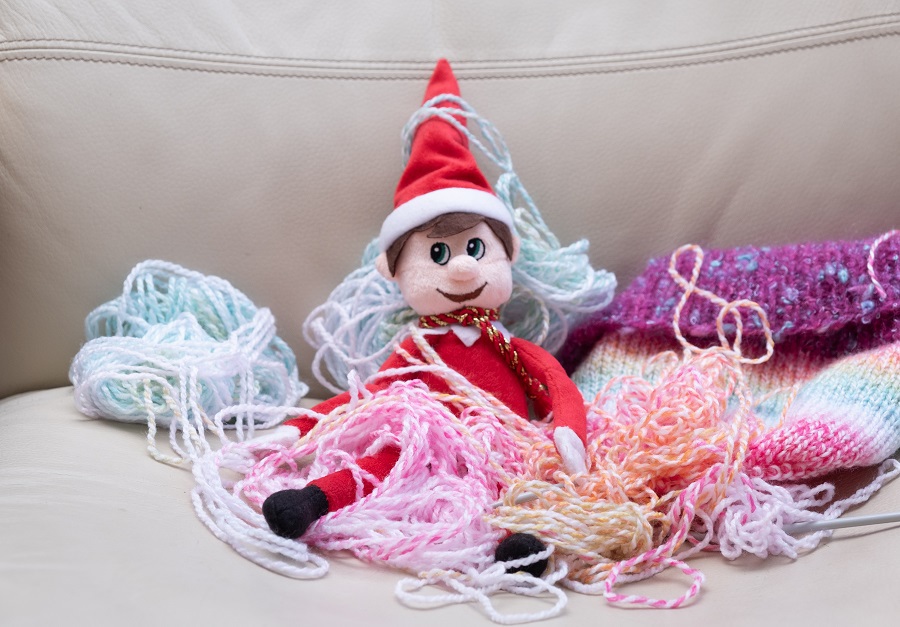 Another one of the best Elf on The Shelf crockpot ideas is to trap him or her inside. However, your kids will need a reason to search for your elf there. You can turn this one into a game by leaving clues and turning it into a story.

The story goes, the elf wanted to cook up a surprise so he or she left clues to lead the kids to the kitchen. But the elf wanted to use the crockpot. The problem is the lid was too heavy to lift off completely and the elf fell inside closing the lid on accident behind him or her. Poof, you have an entire story and a fun game for the kids to play. 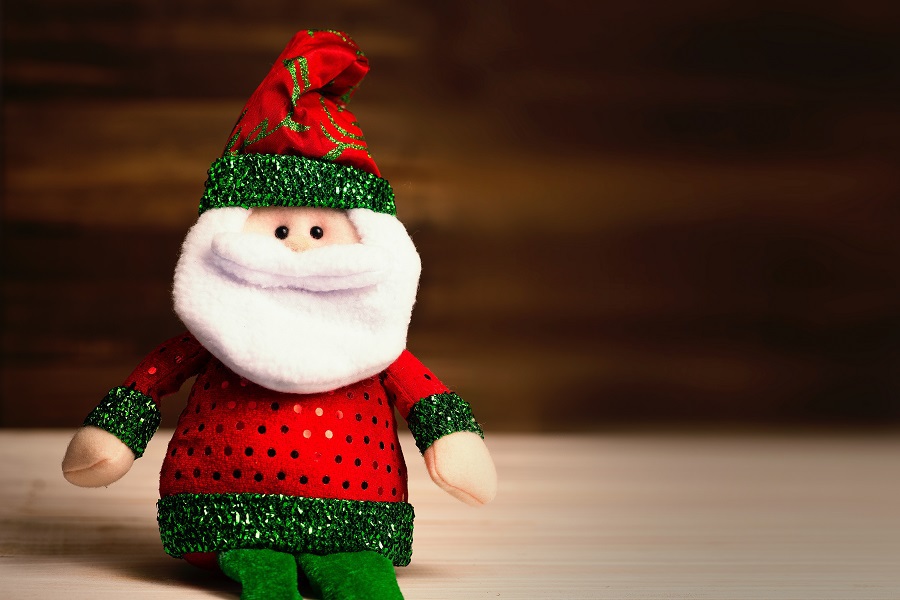 Cooking Up a Surprise

Conversely, the cooking idea does not have to go awry. Instead, your elf could be successful in cooking up a surprise like a batch of hot chocolate or another crockpot treat. Your elf can be found waiting for the treat to be ready just outside of the crockpot.

Of course, the treat should be something sweet. You can also make it more of a trick and the treat cooking inside the crockpot be sour. 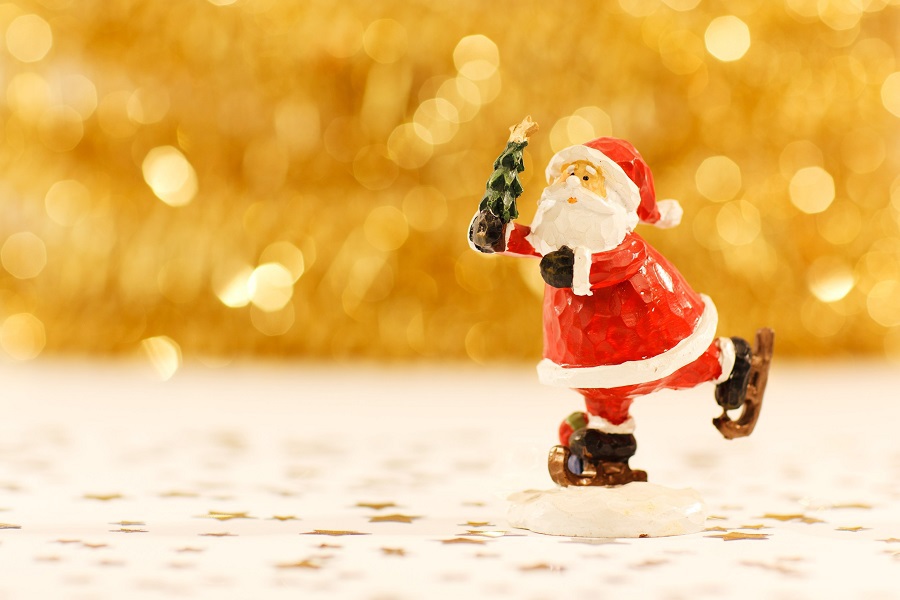 There are sometimes when your elf does not need to be near the scene of the crime for there to be a crime in the first place. One of the most fun Elf on The Shelf crockpot ideas is to turn the crockpot into a base of operations. You could treat the crockpot like a shoebox diorama and fill it with a desk, file cabinets, and whatever else your elf may need to stay in contact with the big at the North Pole.

You can even use double-sided tape to wrap your crockpot in marshmallows, so the base of operations feels more like an igloo, more like home for the elf. 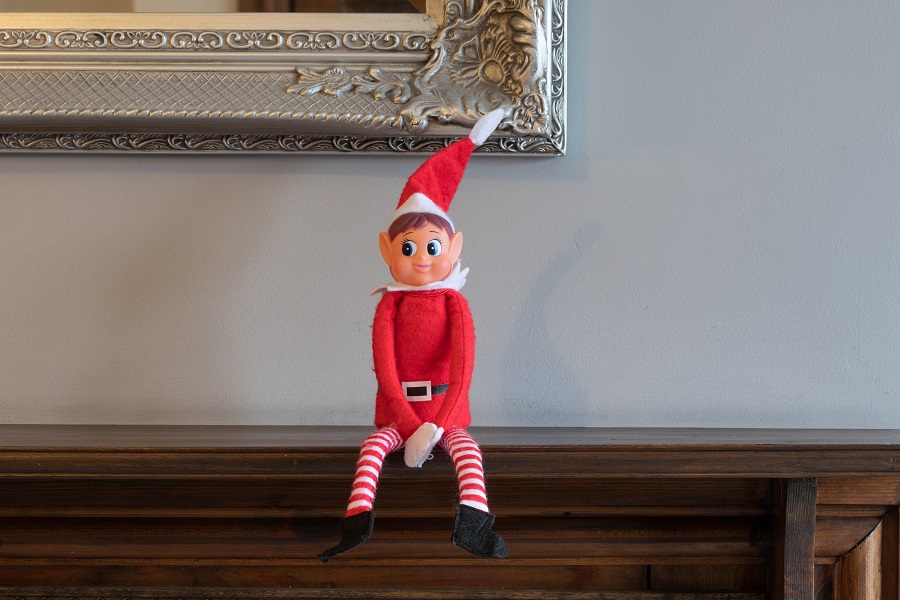 There Can Only Be One

Another one of the best Elf on The Shelf crockpot ideas is not so good for snowmen. The first step will be to build a snowman with your kids. The snowman can be made of ice shavings, real snow, or anything. The important thing is that you give the snowman some identifiable items as body parts or accessories like a hat, a nose, or a broom.

The snowman will have his day in the sun for a day or two where your kids can really spend time with the snowman. 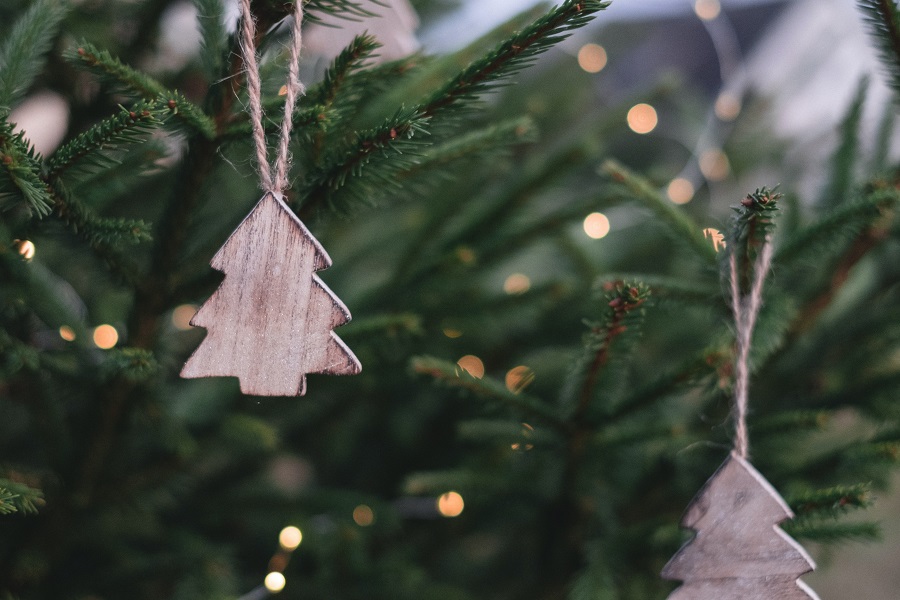 However, your elf will be getting jealous of the time spent with the snowman and be ready to send it back to the North Pole. Make a trail of “snow” leading from where you last left the snowman to the crockpot. Then, fill the crockpot with water, not a lot, just enough water that a melted snowman would create.

Toss in the identifiable clothing or accessories your snowman had, and make sure to leave the elf at the scene of the crime.

More Elf on The Shelf Ideas

10 Elf on the Shelf Introduction Letters |

21 Welcome Back Elf on the Shelf Ideas |

Elf on the Shelf Jar Ideas | Carry your Elf with You |