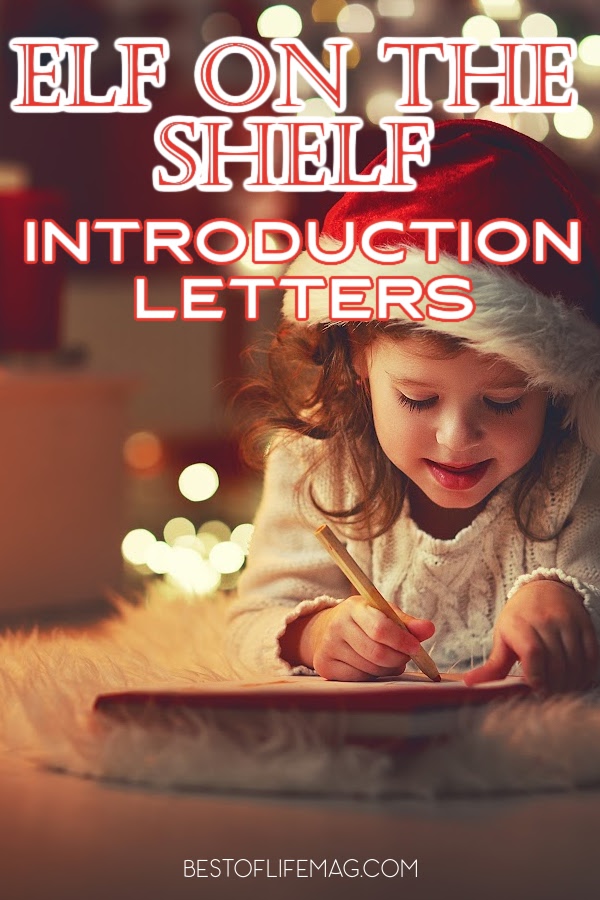 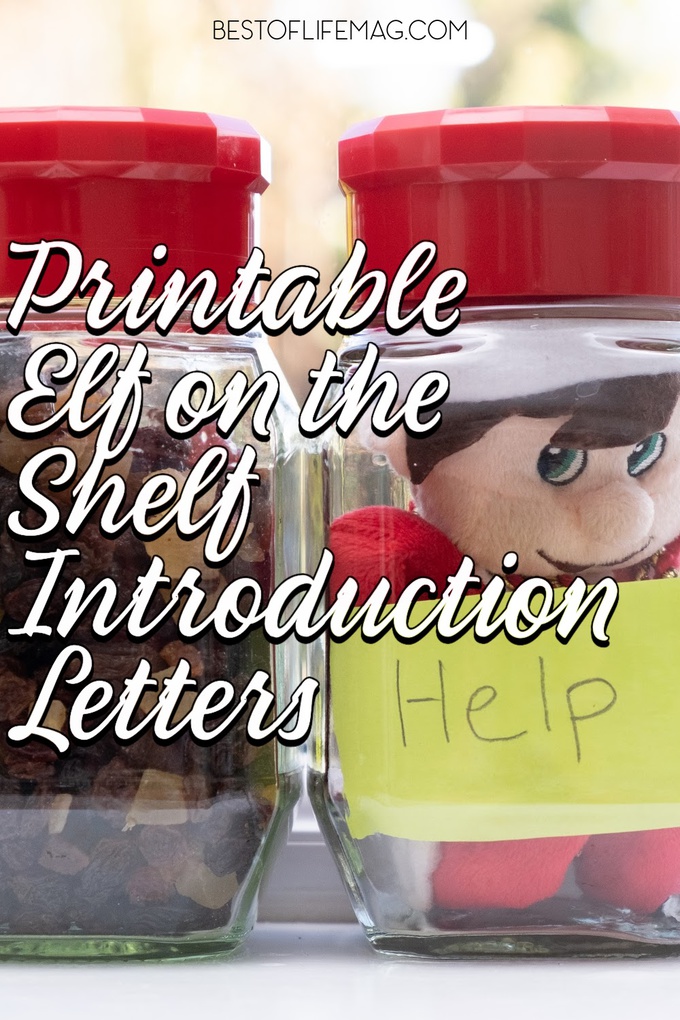 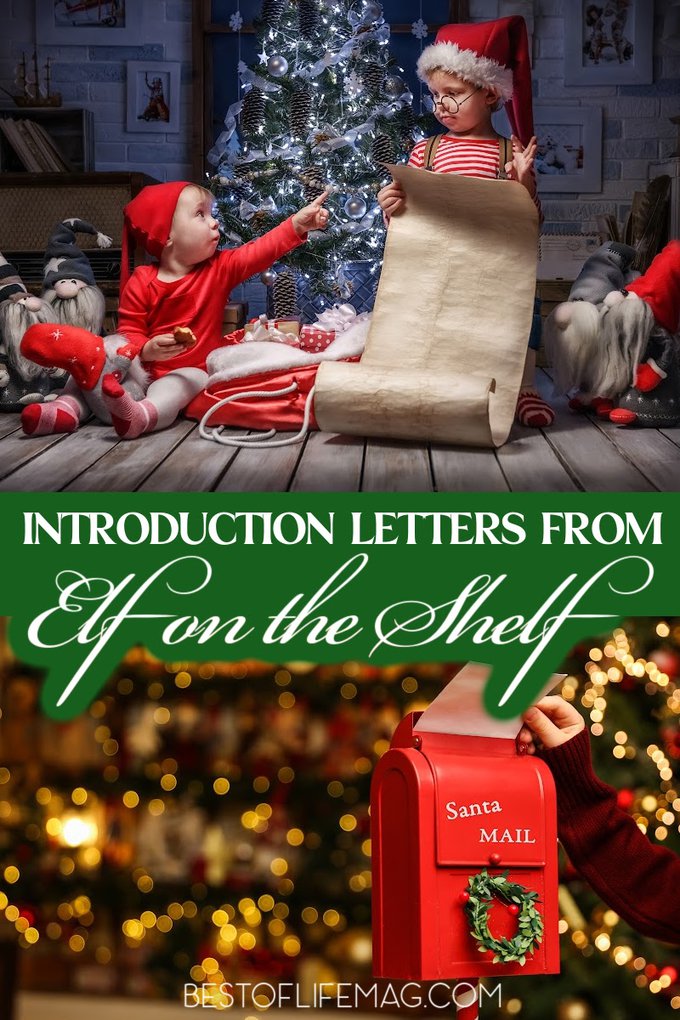 There are many different reasons the elf comes to a family’s home. The elf has a special mission that was assigned to him or her by Santa himself. But while the elf is here, shenanigans will occur. If you’ve never had an Elf on the Shelf but want to bring the tradition to your home, you’ll need an introduction letter.

The Elf on the Shelf introduction letters will inform the entire family why the elf is there. 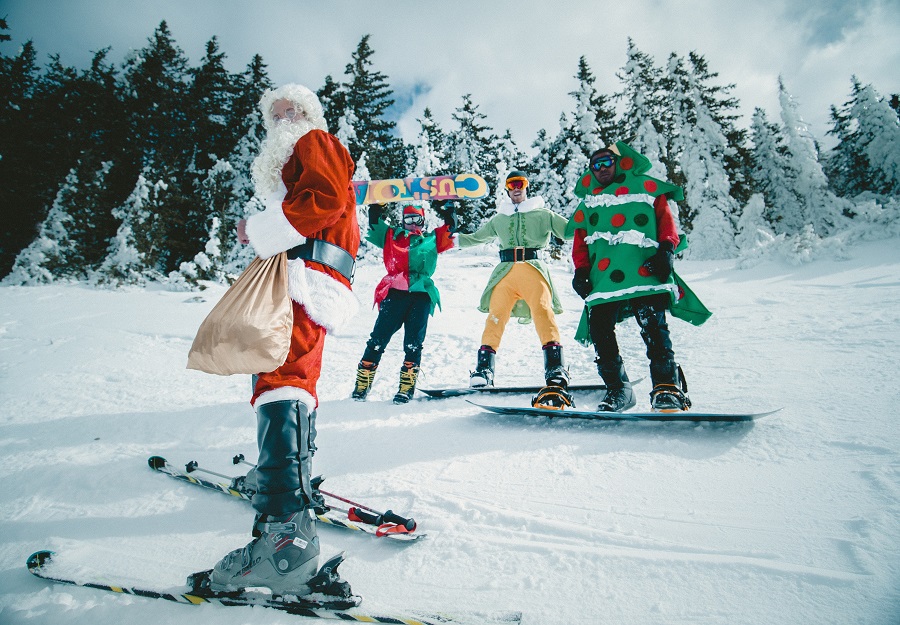 The letter can be written by the elf or by Santa himself, or even by Mrs. Claus. No matter who the letter is from, they may need a little help putting the right words together.

Printables help make Elf on the Shelf so much easier. You can print out things to use for displays or something as simple as a letter. Either way, these all will make your elf seem more welcoming. Especially if she or he has a letter from Santa himself. 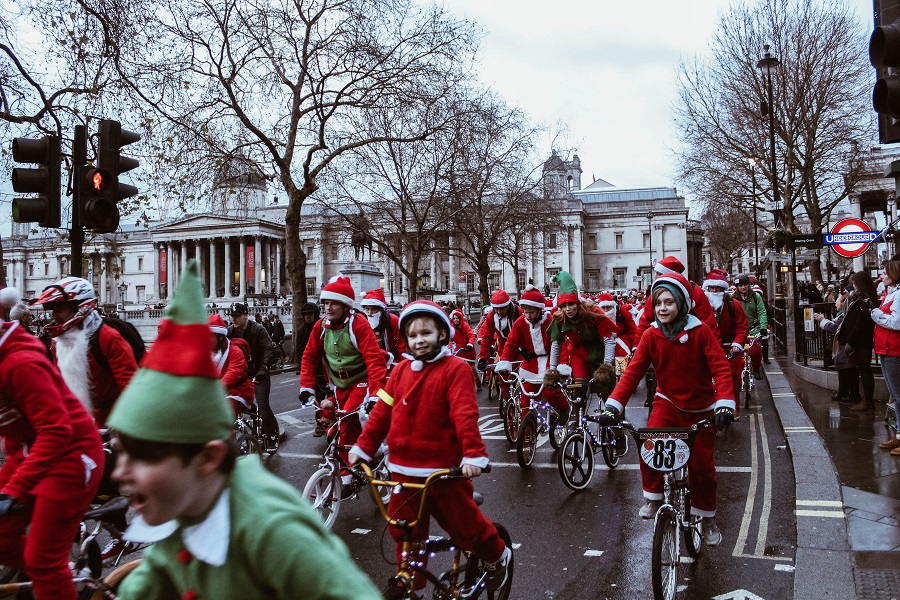 Santa is working very hard this winter, and there is no reason to make the work even more difficult. That is why he sends out his elves to help out. The goal of these elves is to keep an eye on kids and make sure they stay nice as we approach the holiday. 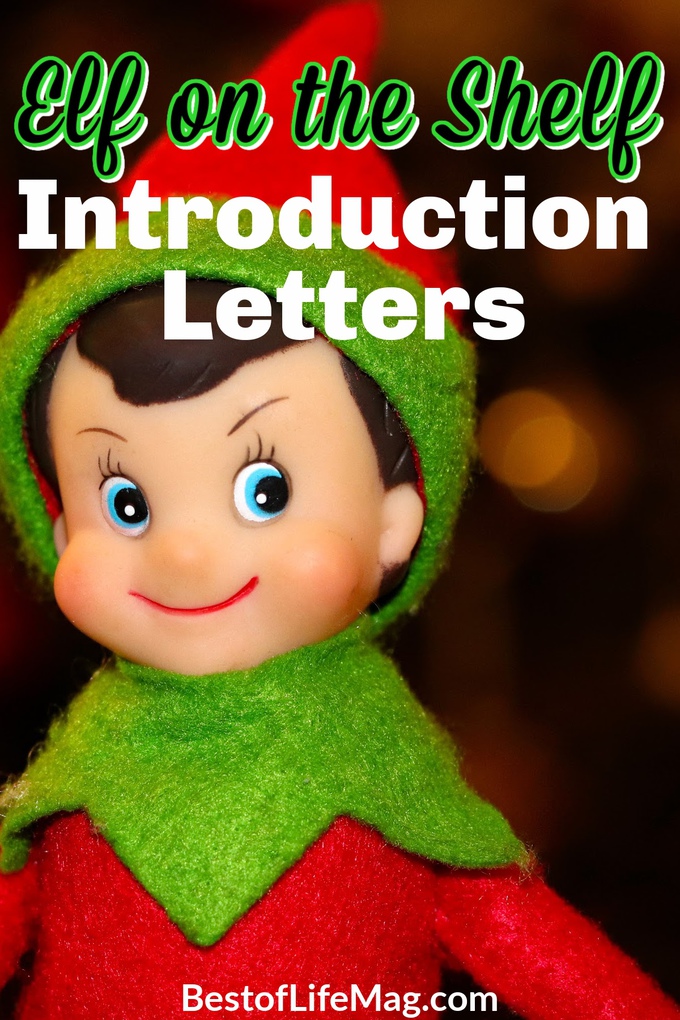 Many of these Elf on the Shelf introduction letters will explain exactly what your elf is doing there. But these letters can also help create the personality of your elf. For example, did your letter show up a little messy? Maybe that’s because your elf is a bit irresponsible.

Elf Returns from the North Pole Letter | Coupons are Great! 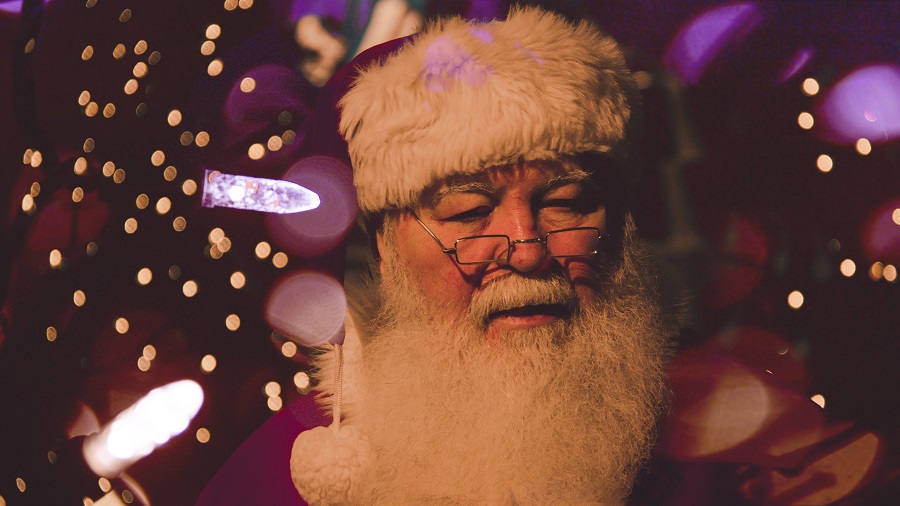 Hopefully, you like the personality your elf has because your entire family will be living with it year after year. This tradition is a fun one, and many people have opened their homes to Santa’s elves. You can also find so many more ideas to use with your elf.

Just make sure that personality makes its way into everything your elf does.

More of the Best Elf on the Shelf Ideas

9 Elf Introduction Ideas for Elf on the Shelf | Introducing your elf is just as important as any other part of your adventures together. You have the letter; now it is time to make a grand entrance.

50 Elf on The Shelf Names {50+ Boy & Girl Names!} | The name of your elf is also important; in fact, that should be taken care of before you get to the letters.

60+ Elf on The Shelf Ideas on Pinterest | There are plenty of ideas for your elf online. Pinterest is a great resource if you can’t figure anything else out.

Crazy Easy Elf on The Shelf Ideas | Quick Elf Ideas | The goal of the elf is to make your life easier while keeping the magic of the holidays alive and well in your home. No one said it should be difficult.

How to Say Goodbye to Elf on the Shelf | Ideas for Saying Goodbye | No one likes to say goodbye, but your elf needs to return home to get some rest after such a busy holiday season.