Mazda brings an impressive lineup of vehicles to the masses in 2015. I was able to test drive several of their vehicles at the LA Auto Show and they didn’t disappoint.

Mazda has a lot to offer, but I’m going to focus on just five of the best features from this year’s lineup. 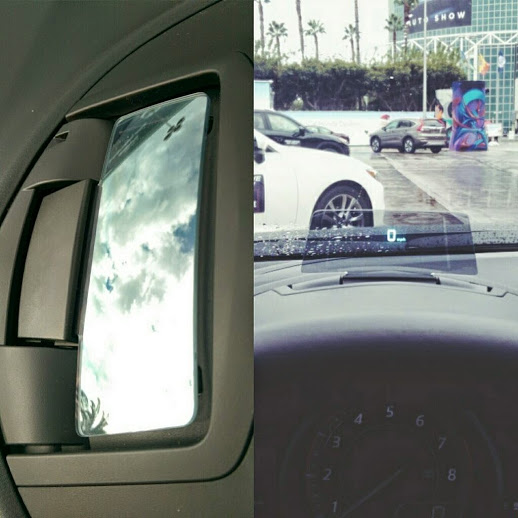 The first vehicle I test drove was the Mazda 3 Grand Touring edition. I was blown away by the fully loaded vehicle. The Mazda 3 is the only vehicle in their 2015 line that features a Heads Up Display. Functioning very much like a teleprompter, a piece of plastic rises from the dash as soon as you start the car. The speedometer is projected onto the plastic which allows you to keep your eyes on the road as you’re navigating through traffic. The transparent display folds down when you turn off the vehicle.

No that’s not a locker combination. Those numbers represent the rear seat folding of the Mazda CX5. That means you can adjust the seats specifically to suit your cargo needs. If you’re hauling home a new TV, just fold down the thin mid section. You’ll still have room to seat two people comfortably, one on each side of the TV box. This sets the Mazda CX5 apart because most cars only give you a 60/40 split. 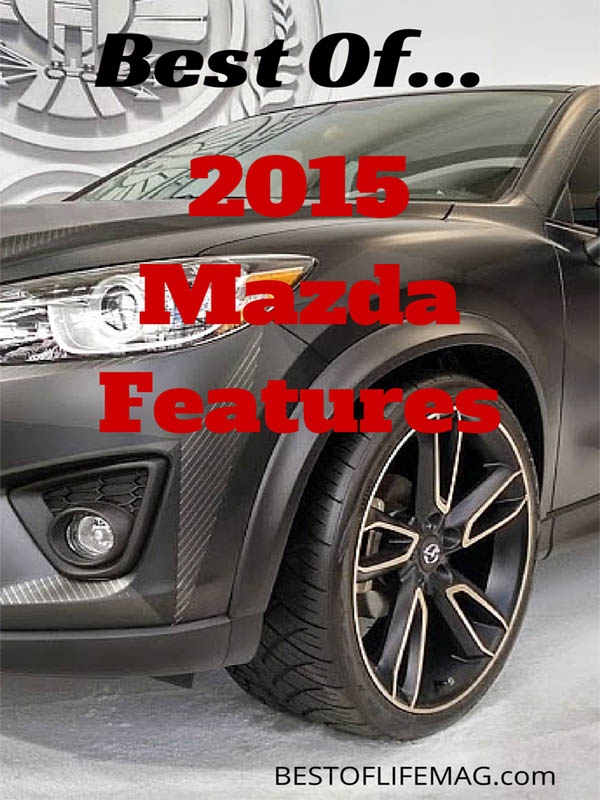 i-Activsense is a combination of radar, lasers, and cameras that provide the driver with extra awareness of the space around them. The side mirrors give a yellow indicator light to alert the driver that a moving vehicle is in the Mazda’s blind spot. Living in a highly traffic congested area like southern California, this is a godsend. I mentioned moving vehicles because it will not alert for parked cars, I tested that out myself. The Mazda representatives assured me the system is designed to sense moving cars, so no false alarms.

I know what you’re thinking, “most cars have cruise control. What’s the big deal?” Mazda uses a radar technology to modify cruise control by sensing how close you are to a vehicle in front of you. This makes cruise control so much more functional than the traditional method because in the real world you’re not the only car on the road. 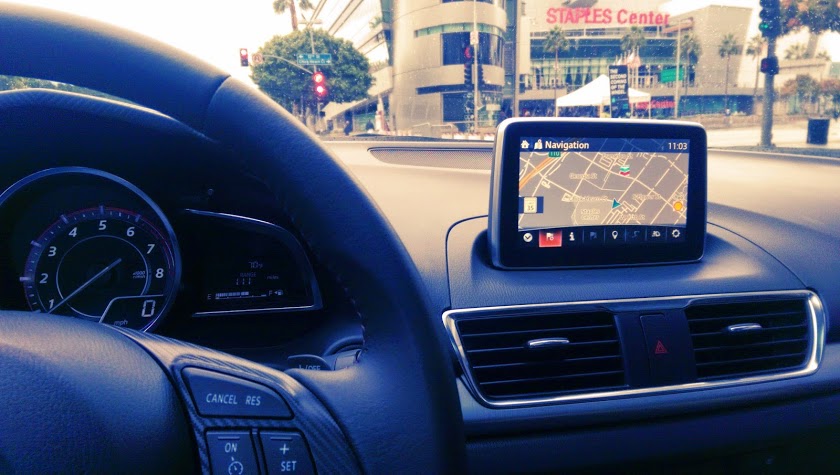 Again, location is key. The dash mounted navigational display is in a position that keeps you eyes on the road and not down in your car. Mazda had put a lot of thought into the placement of the display and it shows as you drive around town. The display also accepts voice commands making this a hands-free experience.

I really enjoyed my time at the #DriveMazda event. They brought a solid line of great looking, feature forward vehicles. If you’re in the market, you’d be wise to consider Mazda as your next new car. They bring an impressive list of features that you should try first hand. 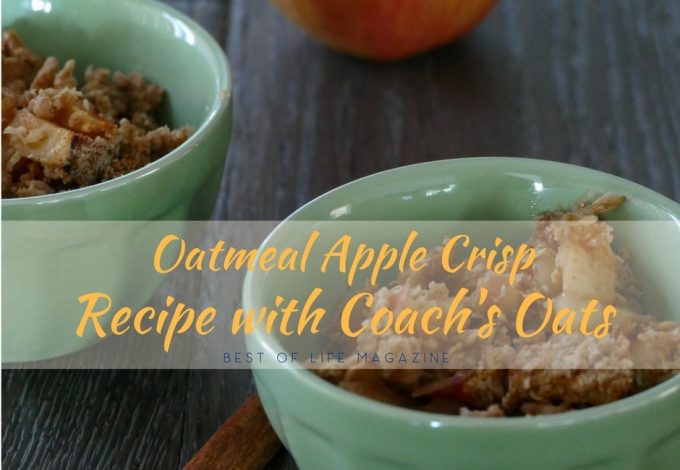 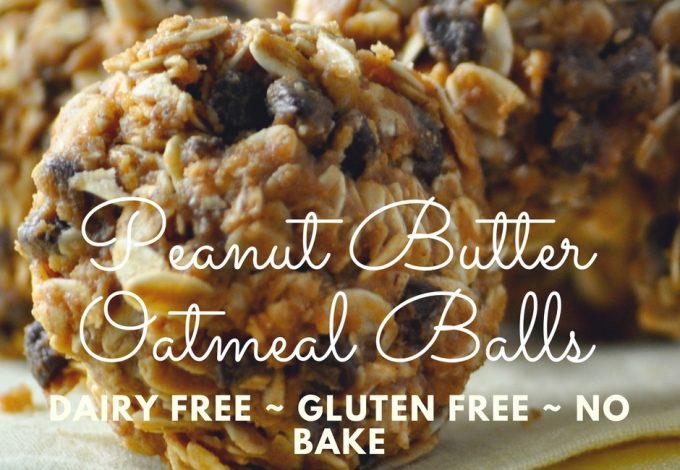 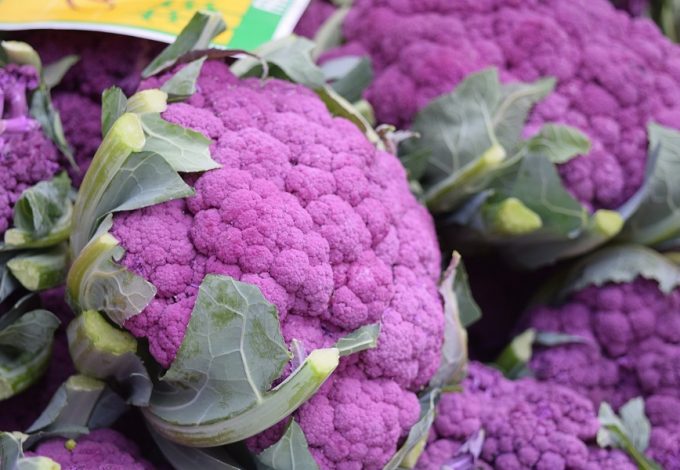 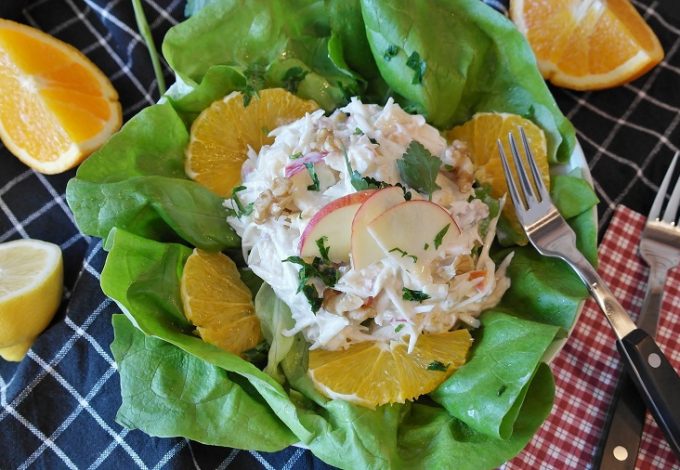 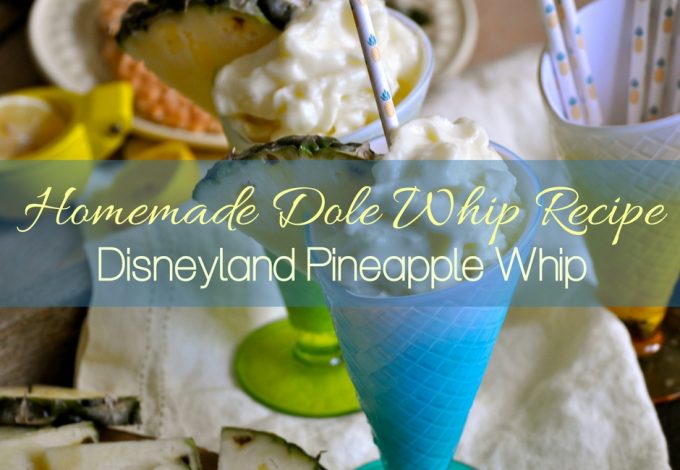 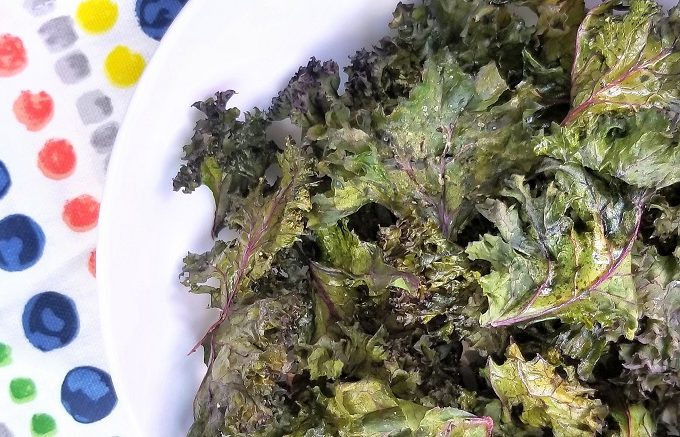