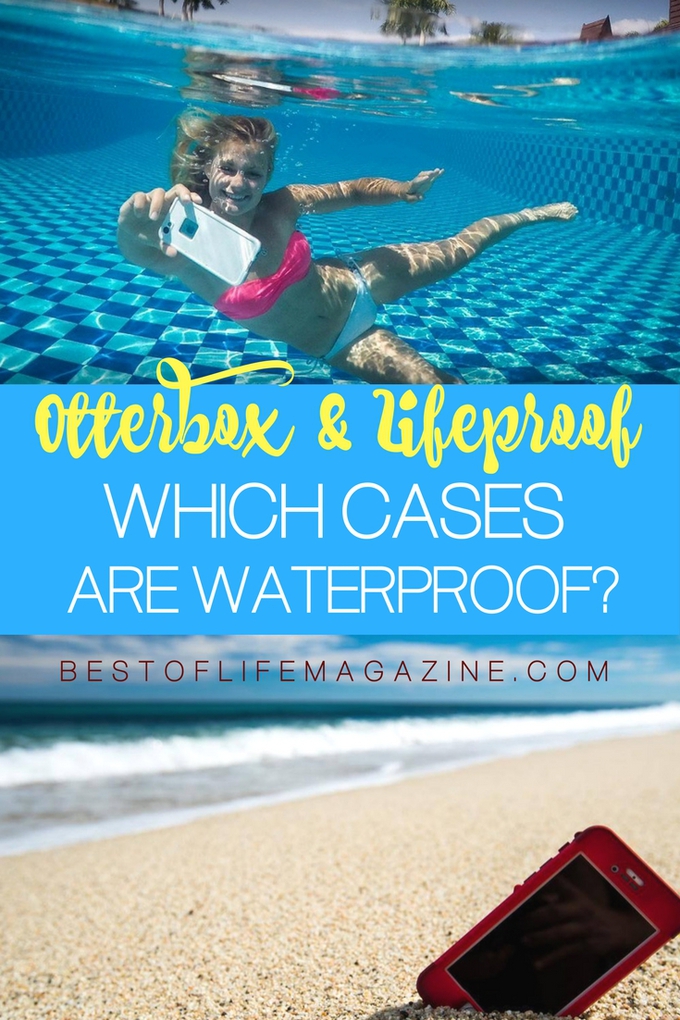 Water has always been the worst enemy of smartphones everywhere. There was a time when getting your phone wet meant it was done. You’d need to buy a new phone and sometimes all it took was a few drops of water. Then, we thought our savior came in the form of Otterbox cases. Otterbox announced that the Otterbox case is waterproof. The Otterbox waterproof cases were known as the Preserver Series case and it saved many phones from water, just not as many as Otterbox would’ve liked.

The Preserver Otterbox case is waterproof but you can’t find it on the market anymore, at least not without a little help from Lifeproof. 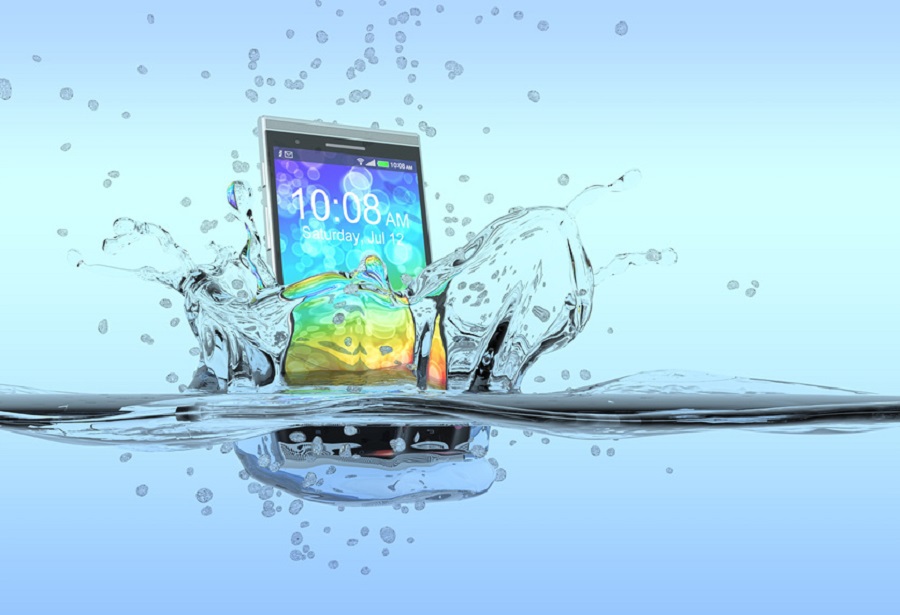 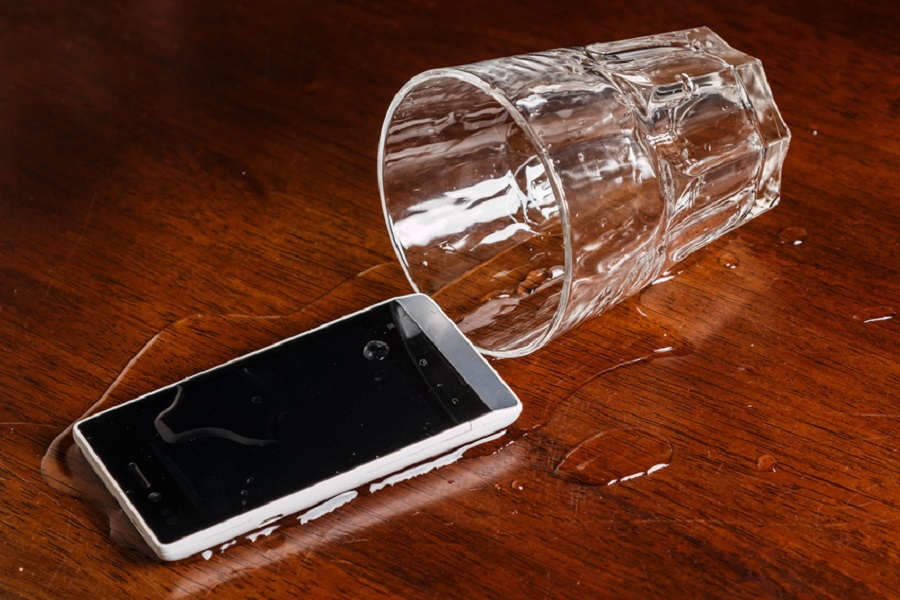 Lifeproof was a company that made smartphone cases on a much smaller scale than Otterbox. However, Lifeproof cases became almost as popular as Otterbox within the smartphone community. In 2013, Otterbox and Lifeproof joined together and Otterbox kept Lifeproof running under the Lifeproof name even though they were owned by Otterbox. Lifeproof made and continues to make cases that are waterproof, drop proof, dust proof and scratch resistant.

Lifeproof Cases that are Waterproof 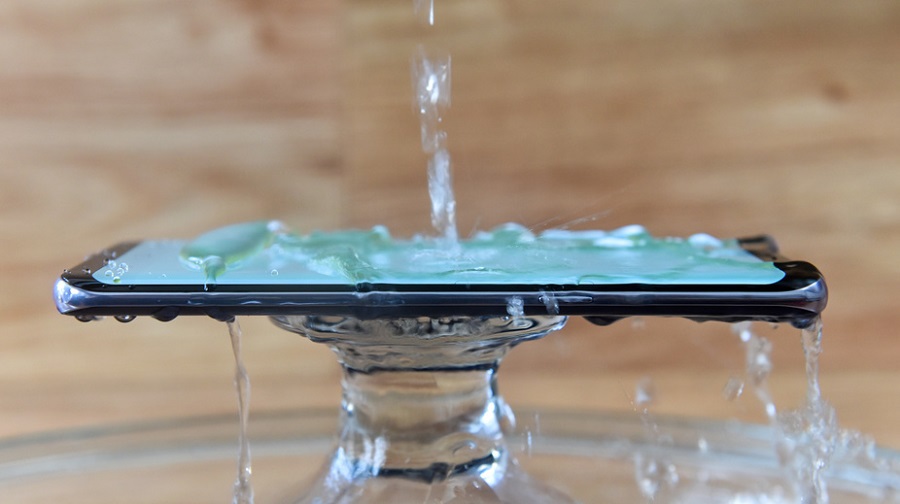 The Fall of the Preserver

Otterbox vs Lifeproof: What’s the Difference?

Otterbox Symmetry vs Commuter Cases: How Do They Compare?

Just What is The Difference Between Otterbox Defender and Commuter Cases? Review