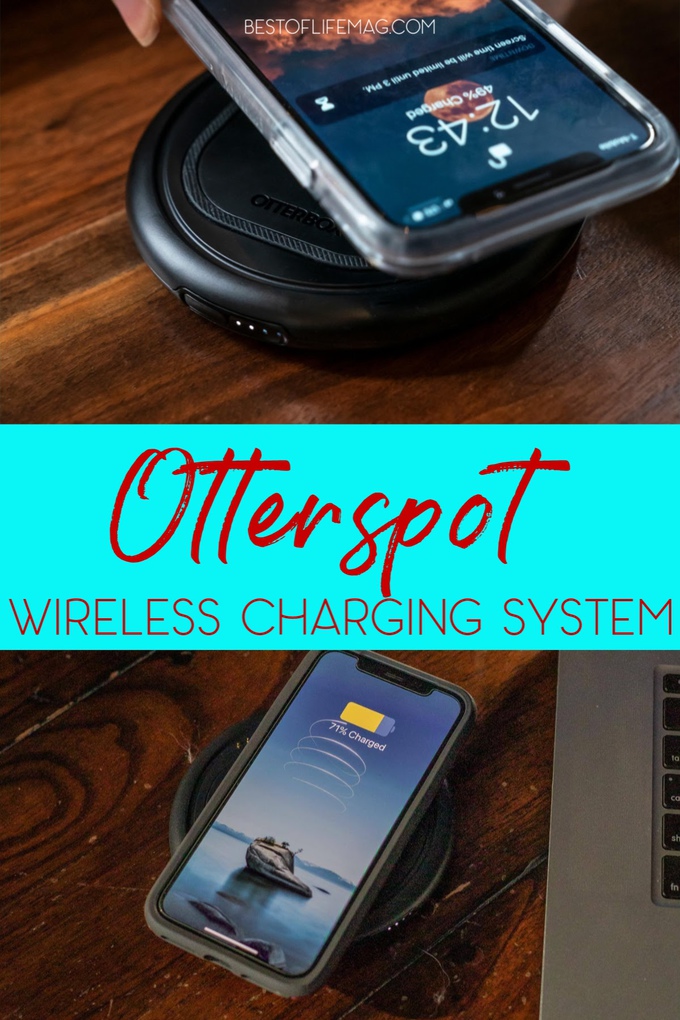 Otterbox knows a thing or two about mobile accessories. The company has been behind the most popular cell phones cases since cell phones became smart. Almost every person who owns a smartphone has owned at least one Otterbox case in their lifetime. But Otterbox doesn’t just make cases anymore. In fact, the Otterspot Wireless Charging System is something you may want to pay attention to as well as the cases. 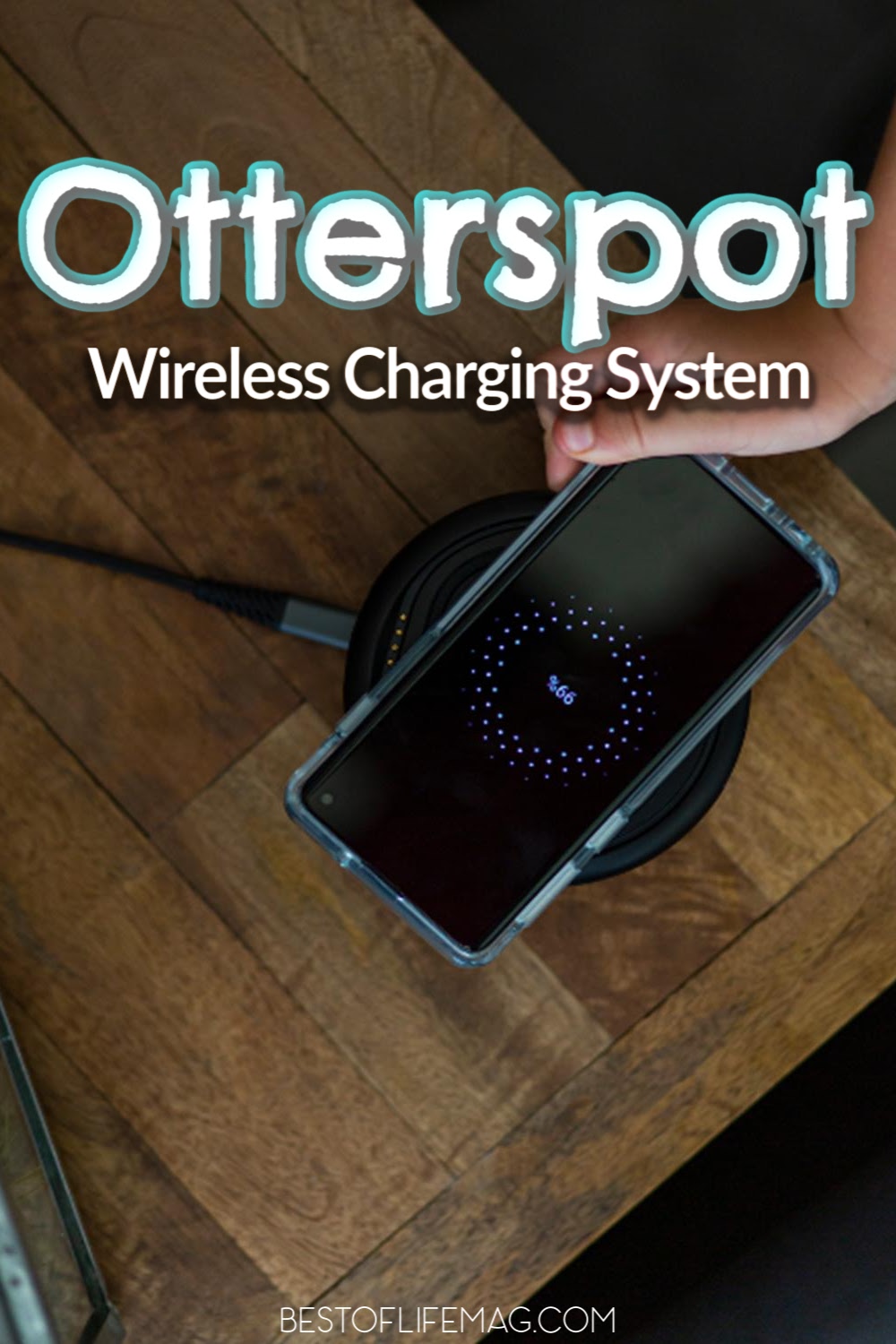 The Otterspot Wireless Charging System is all about wireless charging features for your smartphone to help you keep up with a tech-savvy life.

A receiver coil in the phone then absorbs that energy and that is how wireless charging works. It seems pretty simple, and it isn’t. But the way the Otterspot Wireless Charging System looks can definitely deceive you into thinking it is simple.

There is a lot to know about the wireless charging system before you get started. You can easily jump right in but the first thing to know is if your phone has a receiving coil inside it that allows for wireless charging. 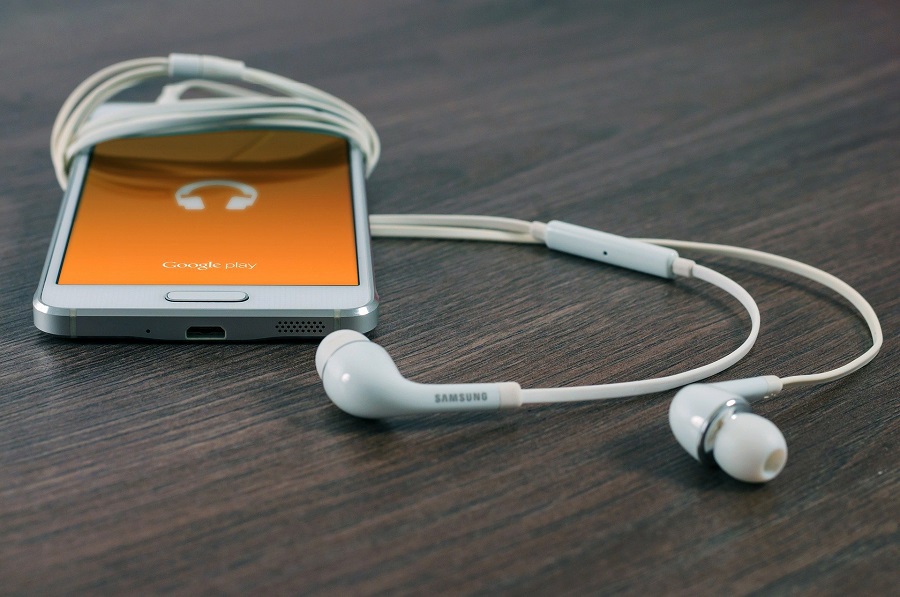 The first thing people will want to know about Otterspot is the pricing. However, you first need to know about the buying options. The Otterspot is an entire system which means there is more to it than just the one wireless charging base.

The first thing you need is the base. The base is what you actually plug into the wall and charge your devices on. But there are also batteries. These separate batteries are portable and can be stacked on top of the base.

You could even stack your wireless charging capable phone on top of all of the batteries and that would charge as well.

You now know that there are a base and batteries that make up the Otterspot Wireless Charging System. Now, you can learn about pricing. However, there are multiple buying options.

You could buy the base with a battery in one bundle and that costs $99.95. You could also buy an additional base for $54.95 and spare batteries also for $54.95. You will need the base in order to charge the batteries.

That means you should start with the base and battery bundle to get started. Then, you can buy more batteries or more bases as you go if you would like. You could also just choose to buy the base without batteries. 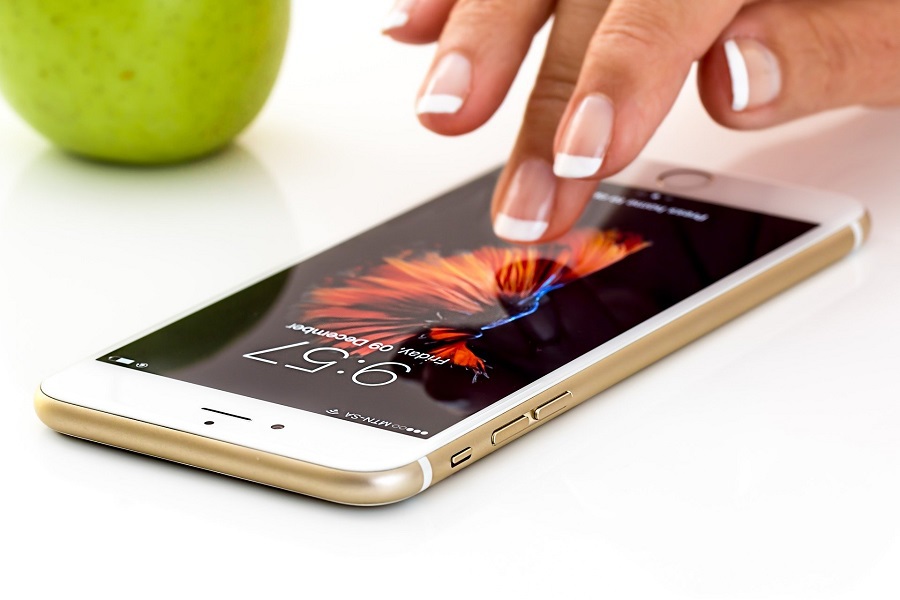 The batteries actually have a great purpose. You could bring them with you wherever you go. That means you could take them to the beach, on a short trip, to the store, during a day at the park, wherever you want.

Each battery packs 5,000 mAh capacity with a 10-watt charging speed. That amount of energy should give you about 1 full recharge, maybe two.

It all depends on the size of your phone’s battery and the number of times you take it on and off the charger.

You could absolutely buy multiple batteries and stack them on top of each other and then on top of the base to charge them all at once. However, you can only stack up to three extra batteries at once.

You will need another base if you plan on getting more than three extra batteries. Of course, you could charge them separately if you want.

It is just more efficient to charge them all at once and on the same Otterbox Wireless Charging System base. 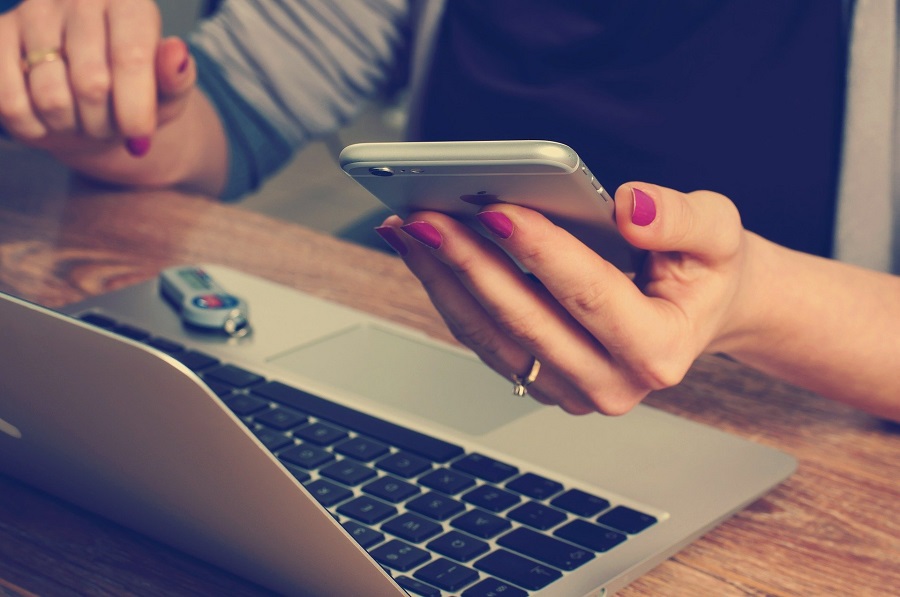 However, the Otterspot Wireless Charging System only works with phones that have wireless charging capabilities. 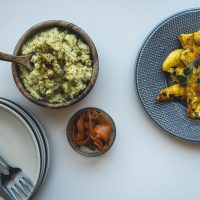