One of the best ways to protect our smartphones from accidental damage is to get a case. It’s like second nature now to get a phone, get insurance and get a case all in one trip to the store. However, we all want nothing but the best when it comes to protection.

The Otterbox Defender is what you may be looking for when it comes to protection for your smartphone. 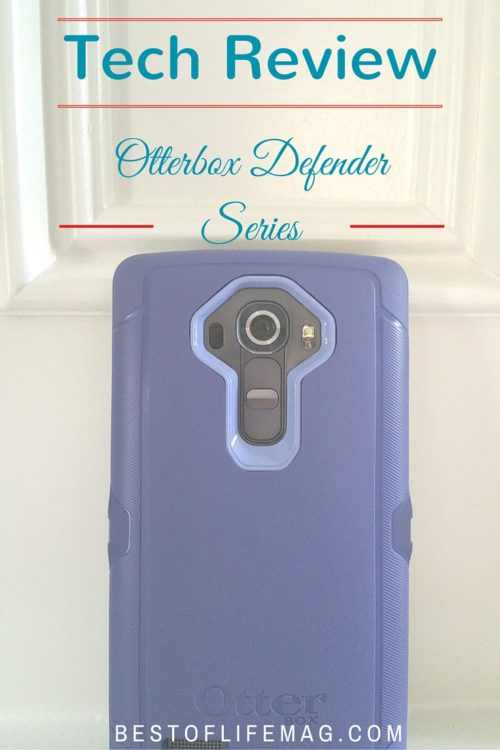 The goal of the Defender series is to protect and that is made obvious with its size. 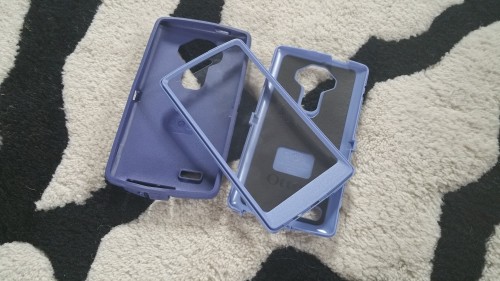 Over time Otterbox has heard the cries of the public and made some adjustments to the Defender series. The biggest problem being the size. However, in order to get the protection that Otterbox is aiming for, there is a need for the size. Still, Otterbox has slimmed down the inside layer of the Defender and the adjustment is noticeable on the LG G4.

While the case is still the bulkiest out of the offerings from Otterbox, the protection is at it’s highest. Using full 360-degree protection, including a built-in screen protector, the Defender series is definitely made for those with rugged lifestyles or those who may have butter fingers too often. 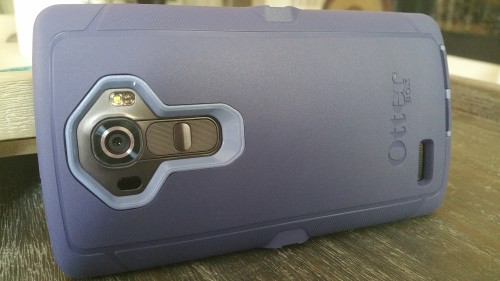 One aspect that Otterbox considers with every case is the device itself. Using Android devices, I am well aware that no two phones are the same. Some Android devices have the power button on the side, back or top then there’s the headphone jack and any other hard buttons. Otterbox has always considered the phone they’re making the case for before anything.

You can rest assured that even with the added bulkiness, Otterbox has considered how you may be pressing the buttons on your device. Making sure that there are openings that make sense for the buttons or ports on your smartphone. Giving you one less reason to need to remove the case in order to charge or turn on/off your device. 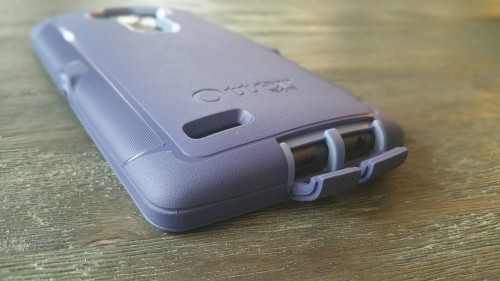 Overall, the Defender case utilizes three layers to provide a full 360-degree protection experience for almost every device on the market. While the bulkiness can’t be ignored, it also gives you a better sense of protection. There are other options from Otterbox like the Symmetry series or the commuter series but if you find yourself dropping your device a lot the Defender is for you.

What is the difference between the Otterbox Defender and Commuter Cases?

What is the difference between the Otterbox Symmetry and Commuter Cases?