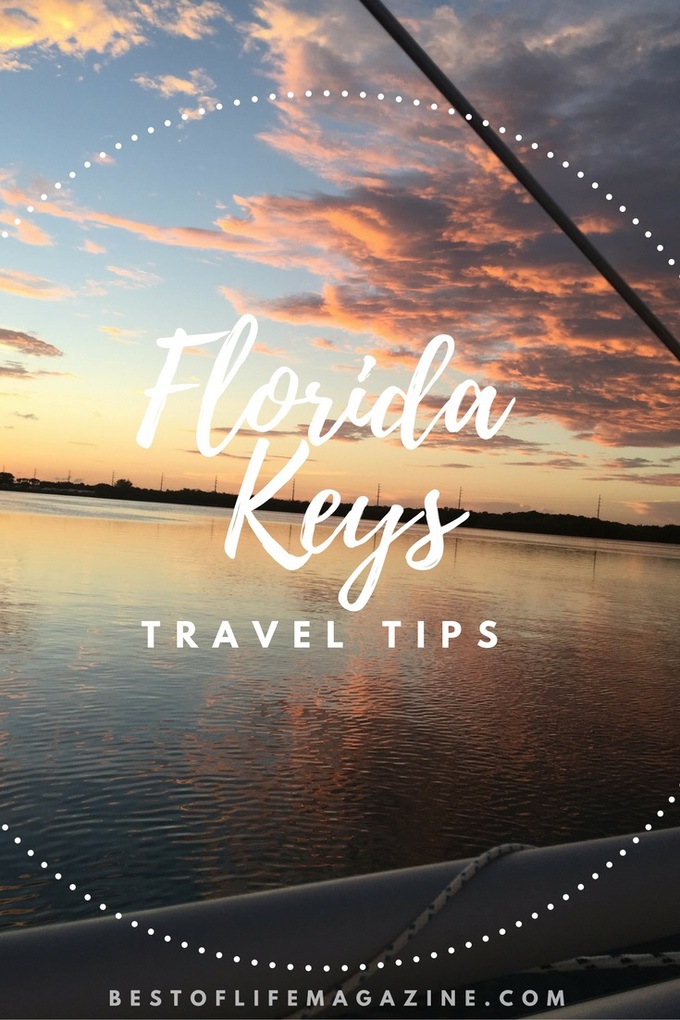 These Florida Keys travel tips will help prepare you for a visit and make the most of all the beautiful area has to offer.

Three Sections to the Florida Keys

Getting around in the Keys is a bit different.  Many maps will refer to “Mile Marker _”  These are green and white markers that dot the Overseas Highway and are numbered 108 to 0.  The Upper Keys begin at mile marker 108 to 65 and encompass Islamorada, Tavernier, and Key Largo.  Mile Marker 64 to 40 are referred to as the Middle Keys and include Marathon and the 7-mile bridge.  From mile marker 40 to 0 are the Lower Keys, and here you find Bahia Honda, Big Pine Key, Cudjoe Key and Key West.  Businesses will often refer to their location using the closest mile marker. 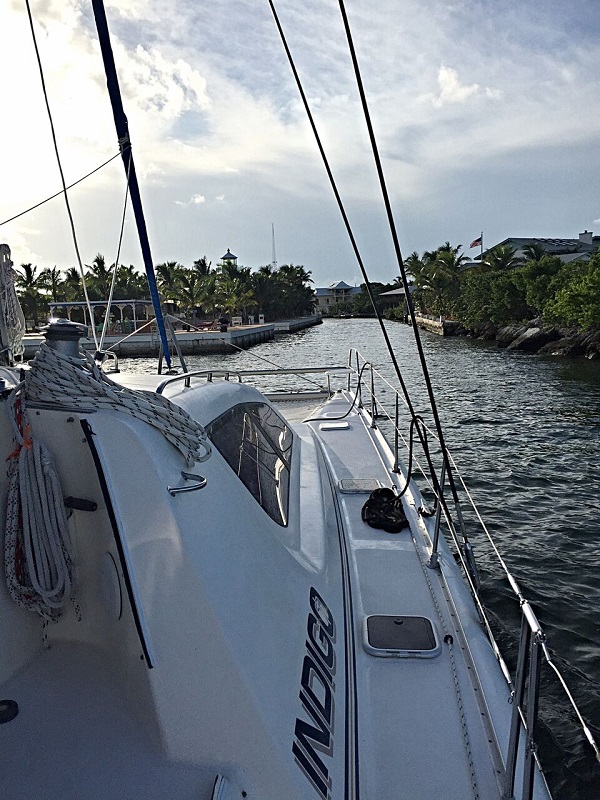 The Best Times to Visit the Florida Keys

The average temperatures in the Keys are usually in the 70’s – to upper 80’s.  Peak season runs from Christmas to mid-April and off-peak season from June through November.  During peak season hotel rates are higher as you would expect; thus, January to March is ideally the best time to visit since the temperature is a bit cooler and the humidity is not as high.
Summertime brings super humid days, with the chance for rain almost every afternoon.  If you plan to be outside for any length of time, you will have a second “shower.”  Fewer crowds and better hotel prices are the upsides of visiting in the summer. 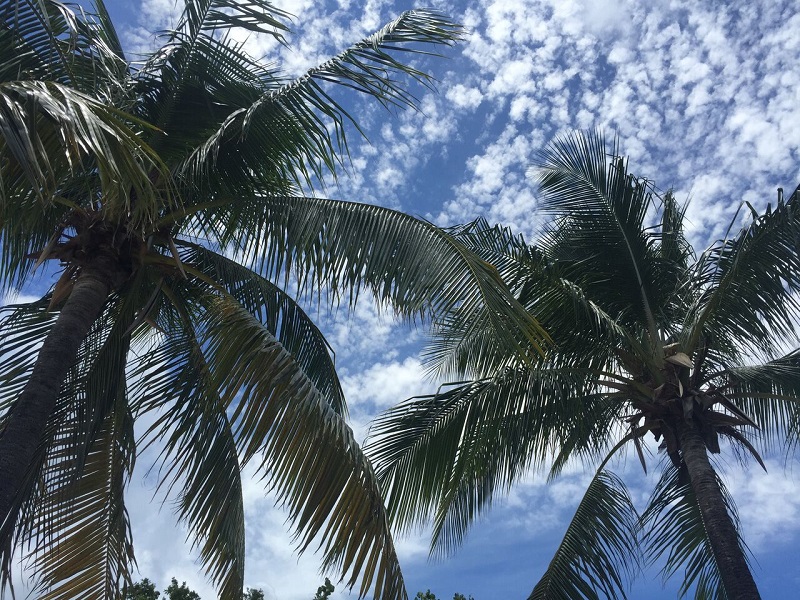 Leave The High Heels and Ties At Home

The Florida Keys embody a slower pace and a laid-back, casual attitude that carries over to your attire.  Almost anywhere in the Florida Keys shorts, T-shirts, and sandals are fine.  Toss a shirt or a cover-up on over your bathing suit and grab a bite to eat.  It is always best to toss a light rain jacket or an umbrella in your bag for those all too brief afternoon showers.  Don’t forget the hat, sunscreen, and after-sun moisturizer to protect yourself from the brutal Florida sun.

Speaking of sunscreen, if you plan to be in the water think about bringing a reef-friendly sunscreen and leaving behind the spray sunscreen.  Spray sunscreens are frowned upon on boats because they can make the decks slippery, and could lead to an accident.  These sunscreens can also be harmful to the plentiful marine life on the reefs. 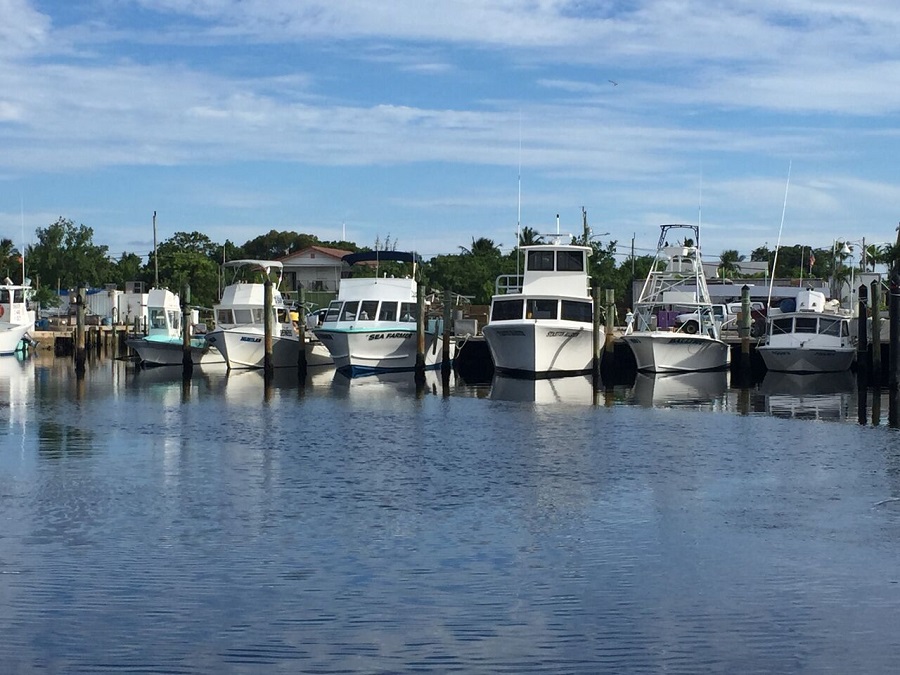 Around, In or On the Water

Boating, fishing, diving, and snorkeling; kayaking, paddle boarding or swimming make up the majority of activities here in the Keys.  The crystal clear, turquoise colored waters beckon you to jump in and explore.  The waters are part of Florida Keys National Marine Sanctuary.  Stretching from just below Miami to the Dry Tortugas, the Sanctuary includes the Florida Reef, third-largest coral barrier reef in the world.
The National Marine Sanctuary contains many reefs and shipwrecks.  It is these wrecks and reefs that offer divers and snorkelers an opportunity view and abundant array of sea life – turtles, fish, sharks and other species in their natural habitat. 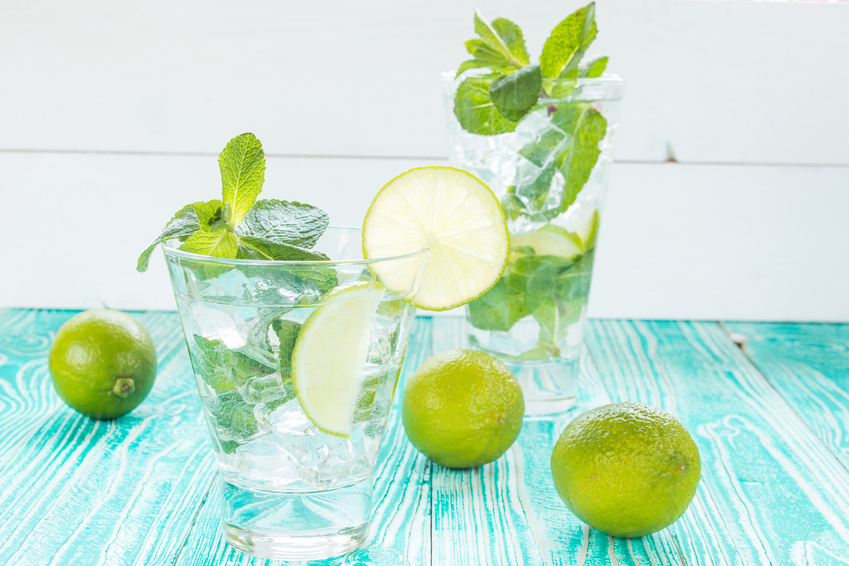 Happy hours are plentiful in the Florida Keys, with many locales offering a 3-6pm Happy Hour daily.  Some of the best mojitos can be found in the Keys.
And speaking of desserts – Key Lime pies are a staple in the Florida Keys.  These pies are a luscious, creamy dessert that are part tangy and part sweet.  They are on the menu at practically every eatery in the Keys.  According to legend, the first mention of Key Lime pie was by Key West’s first millionaire and ship salvager.  It is also entirely possible that the sponge fisherman could have created Key Lime pie.  Not having access to an oven, and spending many days on their boats, they would carry items that would not spoil.  So they would bring condensed milk, eggs and possibly limes – all the ingredients needed for Key Lime pie.
The Florida Keys have so much to offer, and there is much more to explore.  Next time you plan a trip to Florida, include the Keys.  Do the tourist stuff, but include time to explore the hidden, off-the-beaten-track places that embody the spirit of the Florida Keys.
Pin
Facebook
Tweet
Tumblr
Yum
Reddit 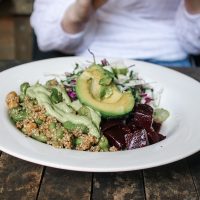 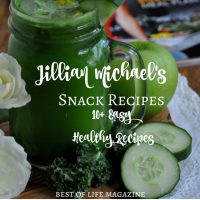 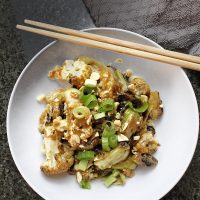 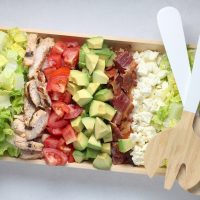 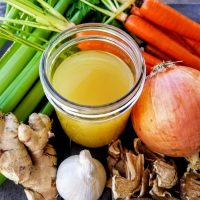 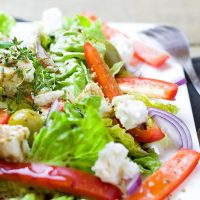